This multipurpose stadium, which was formerly known as Esprit Arena until 2018, has a capacity of 54,600 spectators. To keep its guests comfortable even during the coldest of German winters, it features a retractable roof and an extensive heating system. Concerts, ice hockey matches, NFL games, football games and boxing matches are all held at the stadium. The best way to access the event calendar is via their official homepage.

If you are in need of a hotel in Düsseldorf to spend the night after visiting the stadium, our hotel is conveniently situated in the city centre, only a 20-minute drive away from Merkur Spiel-Arena. Relax and unwind with a Sky Spa, a bar, and a Japanese restaurant which are conveniently all located within the hotel.

How To Get To Merkur Spiel-Arena Düsseldorf

During the drive to the stadium, you’ll get to experience more of the city and also get a look at the Rhine River. There are also many public transport options available, the U78 subway line is less than a five-minutes walk from the hotel. The subway line takes you to Merkur Spiel-Arena in under 20 minutes and departs every 10 minutes.

Events at The Merkur Arena Düsseldorf

Throughout the year, the stadium usually plays host to sporting events and music concerts. It serves as a meeting place forinternational teams as well as German home games. The stadium was also the former home to Rhein Fire of NFL Europe with the World Bowl XIII and XIV famously being played here. A number of music festivals and concerts are held at the arena throughout the year, including concerts by Bon Jovi, Madonna, and Beyoncé. 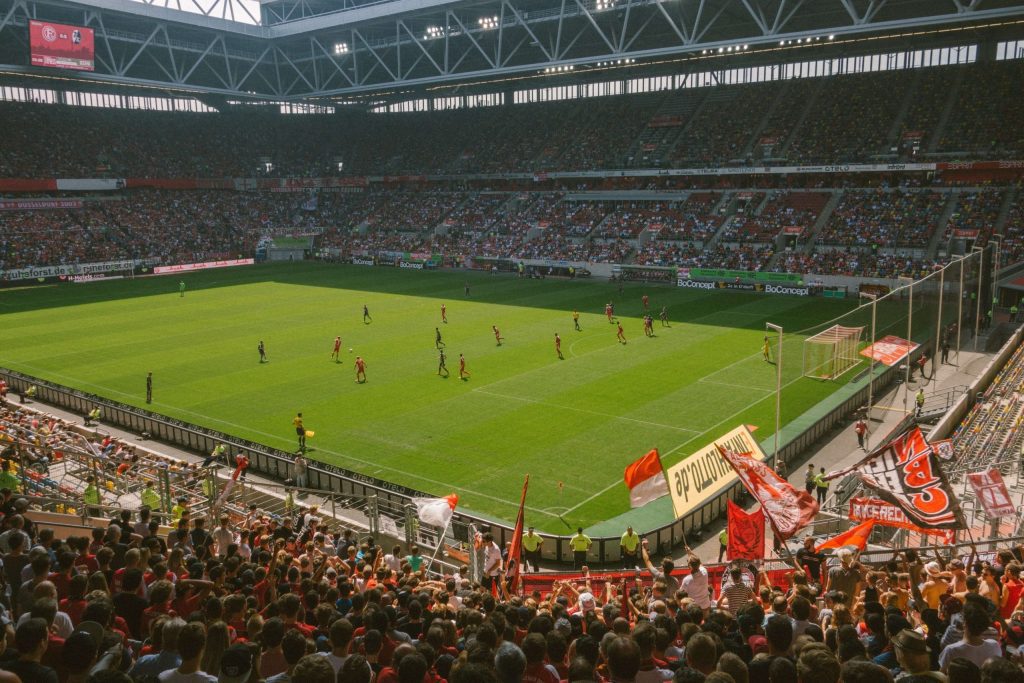 Hotel Nikko Düsseldorf was named the “centre of the Japanese community” and is in the heart of Little Tokyo. The hotel also boasts two Japanese restaurants. Benkay Teppanyaki creates an authentic experience, as the teppan experts prepare your selected dish right in front of you, so you get dinner and a show in one sitting.

In the lobby, you’ll find Benkay Restaurant | Sushi | Bar where head chef Marco Schmidt reinterprets European classics in a Japanese style in his fusion kitchen. In the Sushi section, you should enjoy authentic Sushi from Sensei Mochizuki.

You can rest in one of our hotel rooms and suites in Düsseldorf after a day of entertainment whether it be a football game or your favourite artist live at a concert. 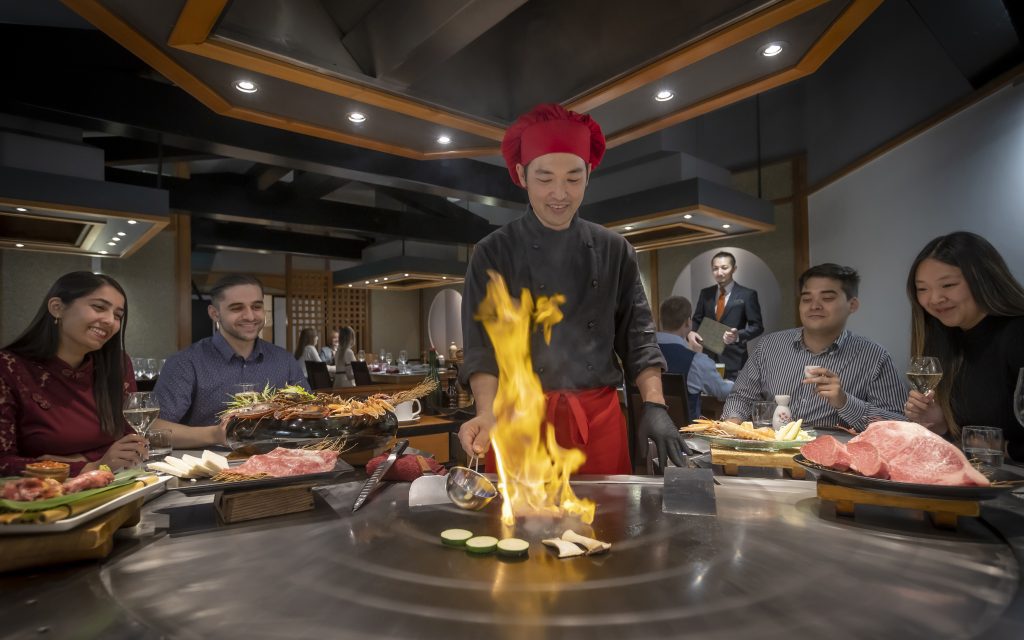 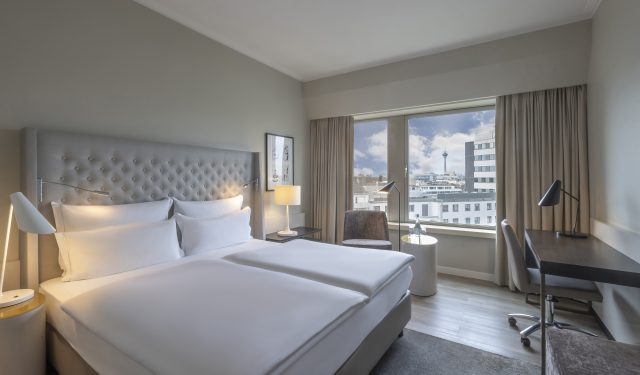 Start planning your trip to Düsseldorf and book your perfect break at the Clayton Hotel.